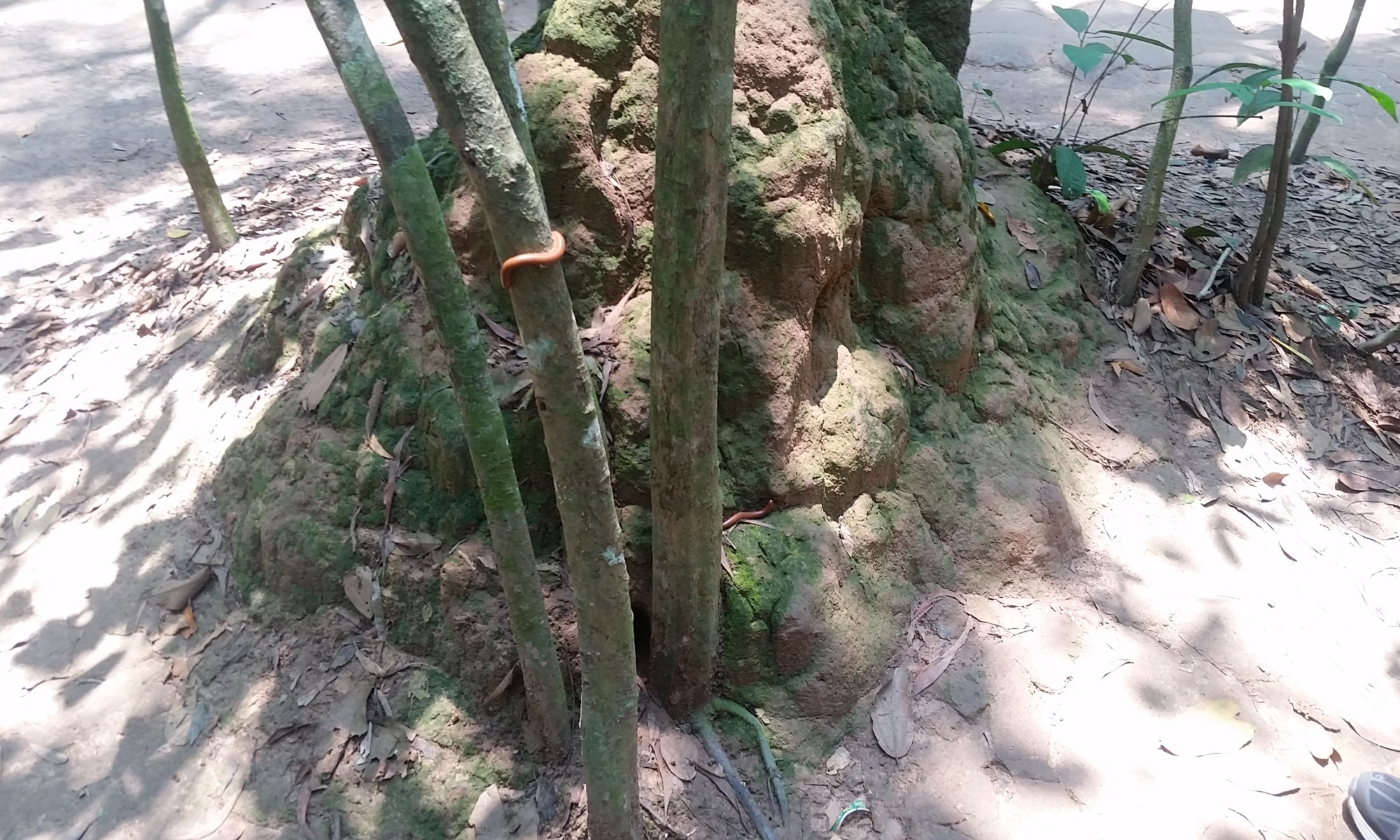 The Củ Chi tunnels are a famous war memorial, compiled of a preserved network of tunnels that were used by the Viet Cong during their guerrilla warfare campaign against the invading American troops.

The entrances of the vast tunnel system were small and camouflaged 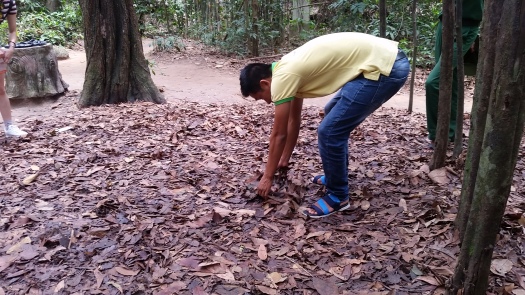 the tunnels themselves, dark, hot and cramped. Air ventilation was disguised as termite mounds on the forest floor.

To really, fully appreciate even an ounce of what living in these tunnels was like, you have to delve underground. Even then, the tunnels that you will visit have been widened to accommodate the size of western tourists. You can never fully imagine the horrors endured and squalid living conditions in the dank tunnels surrounded by vermin and poisonous insects. 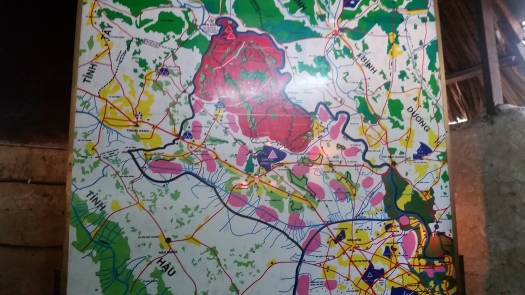 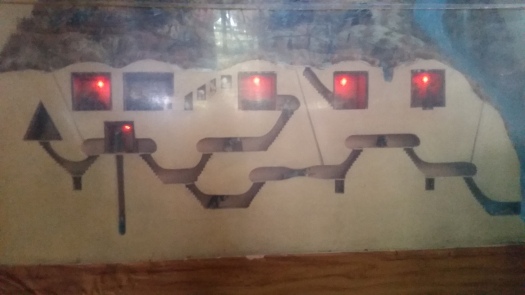 Soldiers would stay in the tunnels during the day and then come out at night to tend to crops, hunt/scavenge and engage with the enemy. If under heavy bombing, they would remain in the tunnels for days at a time, plagued with malaria and intestinal parasites.

Unfortunately, the poignancy of the Củ Chi tunnels is somewhat ruined by the sound of loud gunshots that fill the air as you approach the firing range, where they encourage tourists to fork over money to shoot some AK-47s. Yes, really.

down some steps carved into the dirt, you can see mannequins propped up to demonstrate some of the tasks undertook there, such as deconstructing undetonated bombs to recycle the materials. 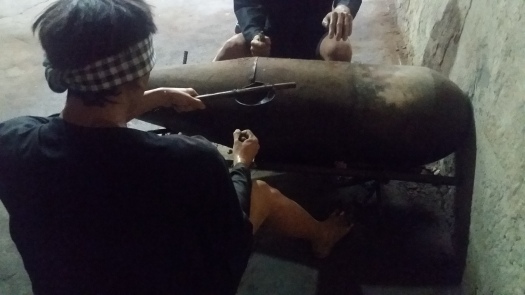 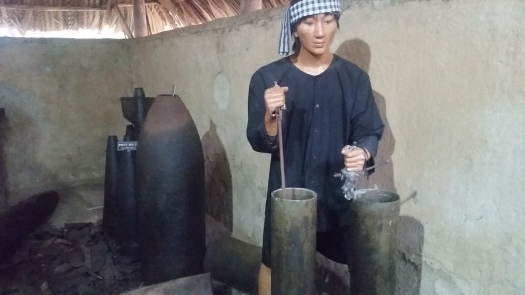 Exploring the tunnels was an experience that I won’t be forgetting in a hurry. I am quite short and even I had to crouch as we walked through the dimly lit caverns, going deeper and deeper and further down tiny staircases and narrows passages; it was hot and claustrophobic and the first entrance sign I saw, I ran for it!

I the original tunnels, there would have also been traps in the event that an American “ferrets” or “tunnel rats” were sent down there. There were many attempts to destroy the tunnels system, from flooding and bombing to gassing but to little effect.

The only down side, is that I felt very pushed and rushed by our guide, but I made my feelings about this clear to him and to the company.