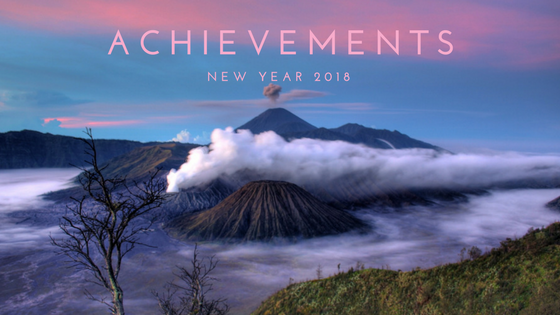 So I’ve been told that I need to learn to celebrate my achievements more, which is probably a good mindset to have as we are our own biggest critics.

I’ve been setting off on a good foot and going in 2018 I’ve already achieved two important goals / dreams.

Last year, I began to conquer my fear of driving, learning to drive a bike whilst I was in Asia. I purchased a motorbike when I got home, but up until recently had still been too unconfident to drive anywhere other than the short commute to work and back.

More than once I told myself to drive to one of the other nearby towns, I would set out, panic, stall, drive home and burst into tears.

Well, recently, I don’t know, something just clicked. I felt much more confident and pushed myself to try again, and finally actually succeded! It’s something that may seem stupid to a lot of people but maybe one day I will write a more in-depth post explaining my phobia as best I can. 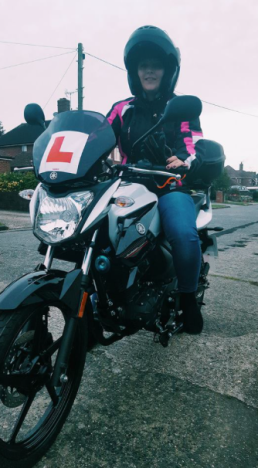 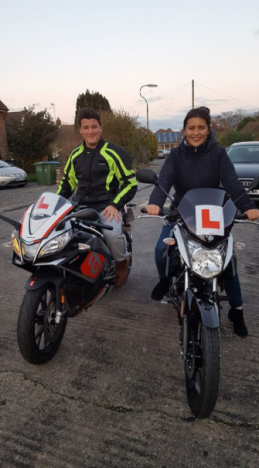 I entered a short story competition last year, and became one of the joint winners! This is my first published fictional work (hopefully one of many) which is available in Kindle format and paperback from Amazon.

I’ve dreamt of being a writer since I was a child so this really is a special moment for me! 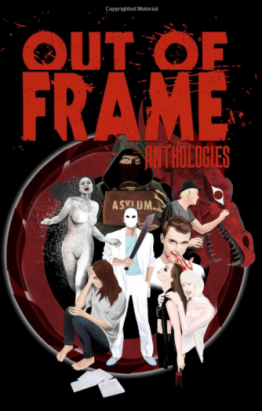 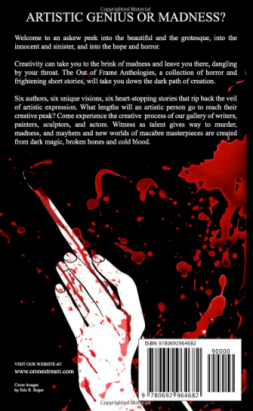 So there we go! Only two for now, but hey, it is only January after all, so I think I’m doing pretty well so far! Let’s hope this year continues on the same trajectory.

What about you? What achievements would you like to celebrate?